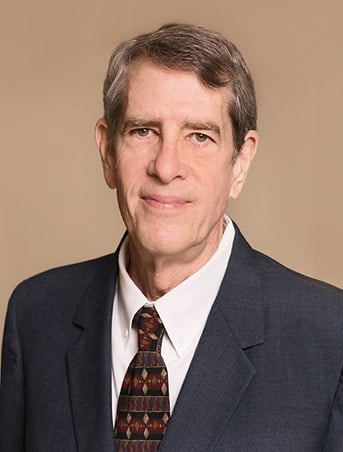 John Booth grew up in the broadcasting business, starting at age 14 as a disk jockey. He worked as a news reporter, television sports anchor, station manager and ultimately president of a company that owned several radio stations. He also worked as an engineer for Sarasota Cablevision in the early days of cable TV—12 channels!

A licensed Realtor, John operated the J. Booth and Company real estate brokerage company in Venice for many years. A graduate of the University of Missouri with a journalism degree, he is a former president of the Venice Area Board of Realtors and United Way of South Sarasota County and Treasurer of the Venice Area Chamber of Commerce.

John, a long-time Caldwell Trust client, has been a Director since 2009 and serves on the Investment, Audit and Trust Committees. He is the second generation of Booth’s to serve on the Caldwell Trust Board. His father, Sam Booth, was an original investor and co-founder of the company.